Woman in Red Coat/River/Nirvana, From Half Moon, and Gestures For A River are part of a group of paintings Nestor Olarte Vinluan did last Spring of two-thousand and seven while on an artist-in-residence at the Stadt-Atelier, Künstlerhaus in Salzburg.

While on residency he found paper as the most accessible material that he could work with which he found in the storeroom of his studio. It was there that he treated the wrapping paper not only as a flat surface to paint on but also as a material that could create planar ambiguities by cutting, folding, crumpling and rolling. Focusing on the fluent properties of paper, the artist tried to juxtapose different impressions and experiences to create an instantaneous visual imagery. Paint was applied in spontaneous gestures, staining and dripping along the way. In its transformed state the paper acts as a signifier providing visual clues in the artworks complex nature.

Titles of the works are clue to the sources of inspiration of the paintings, in which plenty where found in the city of Salzburg.

Nestor Olarte Vinluan is a stalwart of Philippines abstraction. He has a Bachelor in Fine Arts Degree from the University of the Philippines in Diliman. He holds a Master of Fine Arts degree from the Pratt Institute in New York on a Fulbright Hays scholarship. He served as Dean of the University of the Philippines College of Fine Arts from 1989 to 1998. With a professional career spanning over three decades, he has been the recipient of numerous awards and distinctions, including the Professional Achievement Award in the Arts in 1993 and Artist-in-residence in 2004 at the Sculpture Square in Singapore. A veteran of several group and solo shows, he has been chosen many times as the country’s representative in various exhibitions around the world. 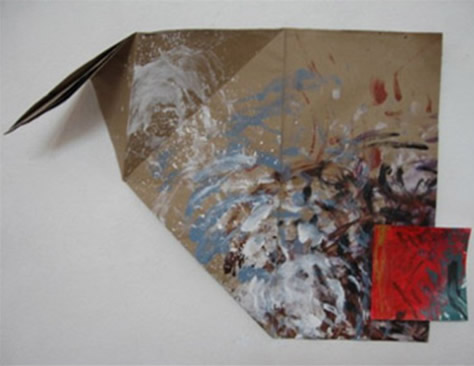 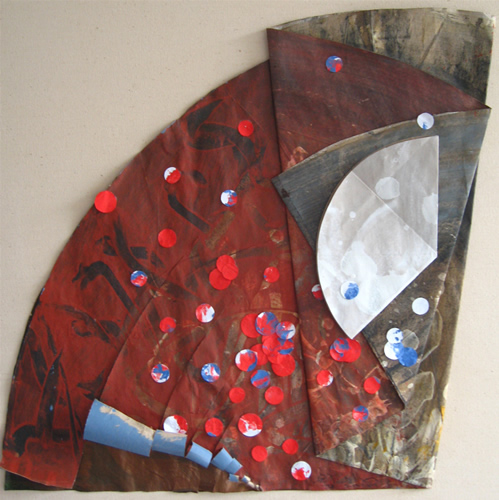 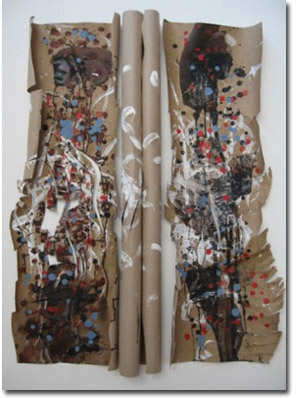