Fragmented, alienated – or actually just itself? – the face of the beholder is mirrored in the flawless chrome surface that hugs the taut luxury body. Its contours are unmistakable enough so that its identity when veiled is unequivocally revealed. Chanel, Hermès, Rolex: the discussion is about products from luxury brands. Are these insignias of identity? Are the empty fragrances of our pretensions oozing forth? Or must we preserve it, because it possesses the evidence that high culture and sustainability are compatible?

It is the relationship between the observer and the object that at first provides information regarding the quality of this liaison. The conciseness of a form is only recognizable under an opaque veil, which is immune to the authority of time and neutralizes the notion of plagiarism and visual-aesthetic wear. Almost as an admission ticket, it encourages the notion that "preservation" is a worthy, physically enduring feature of exceptional material – or working properties – and a counterpoint to brand labelling, which also obscures the magnificent staging forms and its underlying lack of content.

As would be found in any self-indulgent anything-goes society, where not only personal styling but the entire identity is a result of ubiquitous acts of choice, (good) brands negotiating as "vessels", are imbued with their own stories. These stories are admittedly written in the act of usage. Sometimes they are volatile, such as the sparkling of a sparkler which teasingly burns up, and would be described by the Sociologist Georg Simmel as "Omnia habentes, nihil possidentes". There are many biographies of exhaustive object appropriation. In this context "luxury" means stepping out of a disposable banality, but also infers the removal of transient alternatives which directs you towards a perception of sense and sensibility. 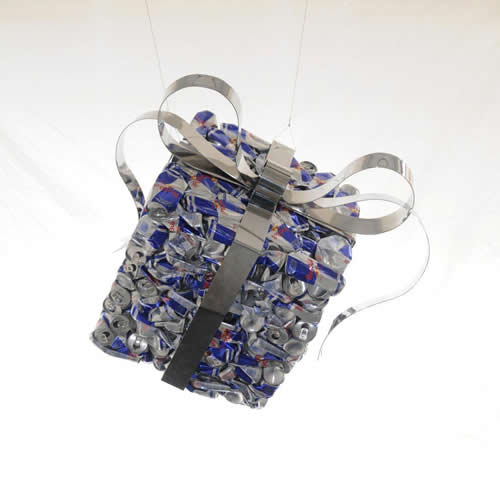 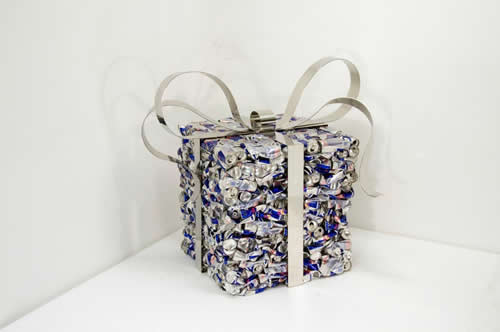 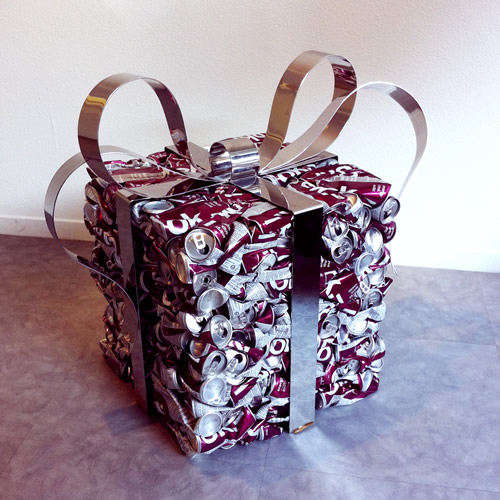 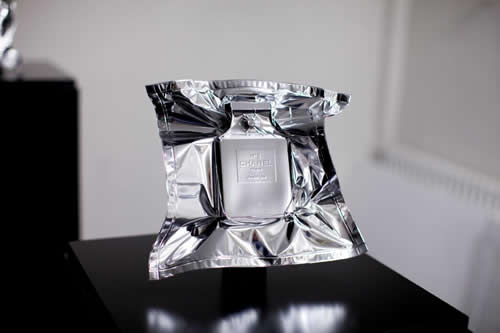 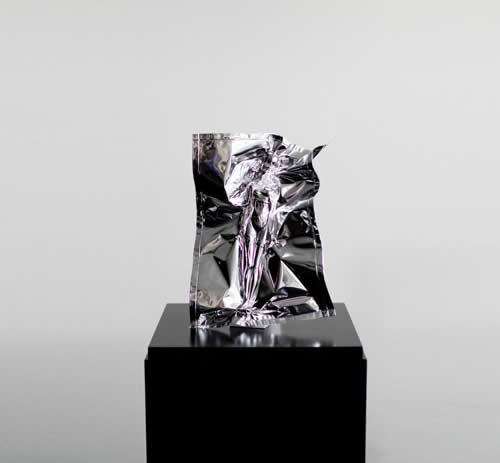