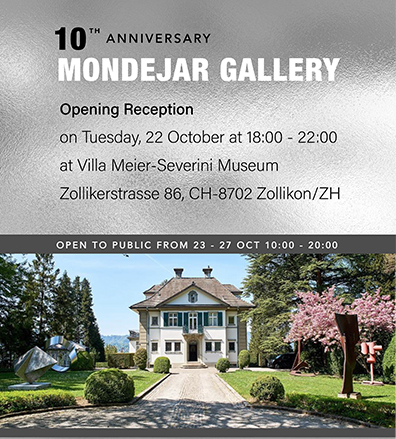 Impressions of our anniversary exhibition:


Meet Erica an almost human-like robot, the creation of Professor Hiroshi Ishiguro from Japan. Footages of the robots and interviews will be exhibited, which give an insight into his quest to answer human intentions and desires. Artist MDMS creates artworks inspired on this subject matter.


Jürg Casserini is an artist and retired Consular and Diplomatic Representative for the Swiss Government. In over 40 years, he has been working in 16 countries at the Swiss Embassies, Foreign Interest Sections, and Consulates General. His extensive experience in abroad made him philosophize and create meaningful art. Clarity and absence of adornments is his theme. He collects found-objects from the Philippine sea and turns it into abstract art. His art challenges any illusions of an idyllic tropical paradise that underscores within the complex political economy of a third world country's food supply. These can also be seen as a hopeful metaphor, homages acting as a form of portraiture.


TransMission 50, the sound sculpture was created in July 2019, on the 50th anniversary of the historic moon landing, Martine-Nicole Rojina, in collaboration with the Dwingeloo Radio Telescope, sent the original radio messages from those Moon engineers who sat at the Mission Control Center and Apollo 11 in a special from the Earth - to make these invisible heroes symbolically travel to the Moon and back again. Sensing Selene video was created as part of Moon Bounce, an interdisciplinary collaboration between astrophysics and art. Featuring Martine-Nicole Rojina soundscape, Ugo Dossi emerging signs and Martin Rosenthal video-painting. 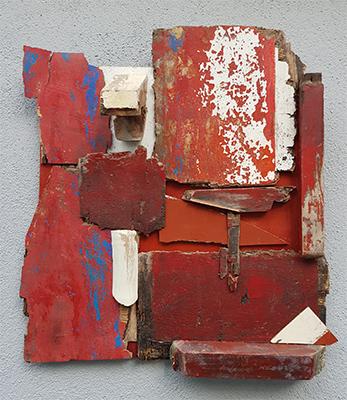 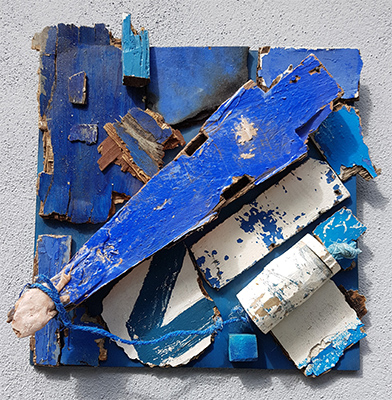 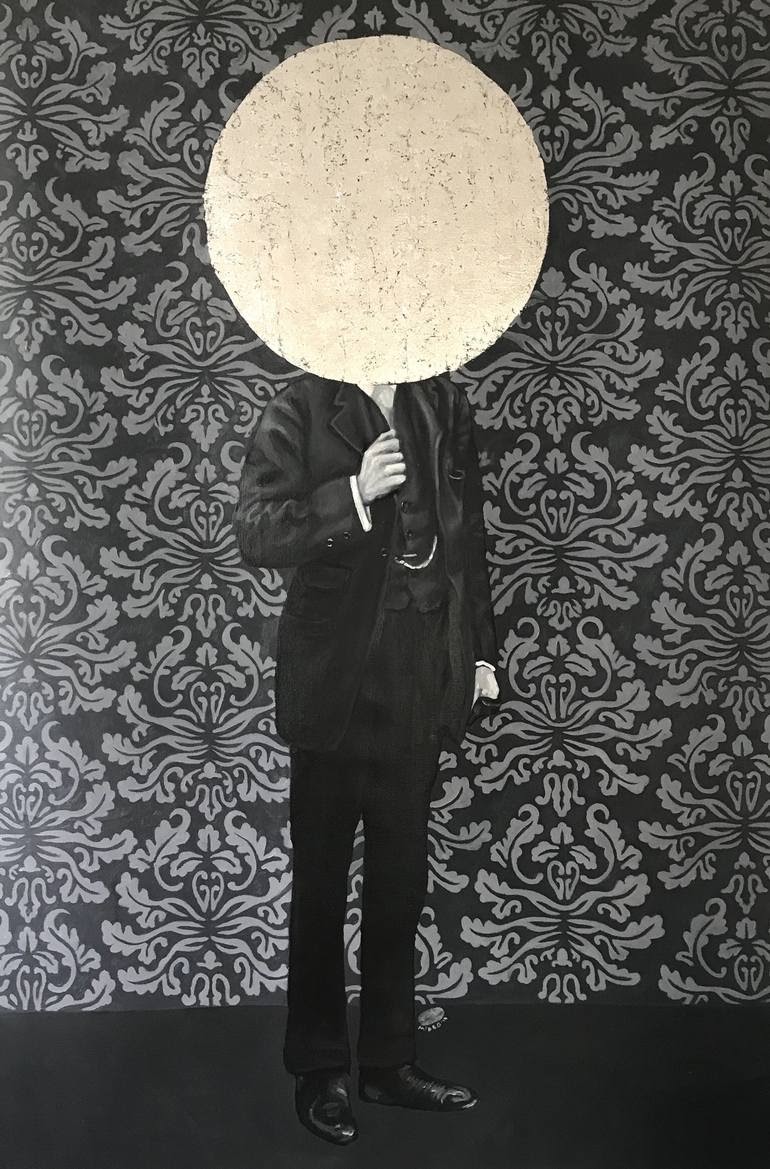 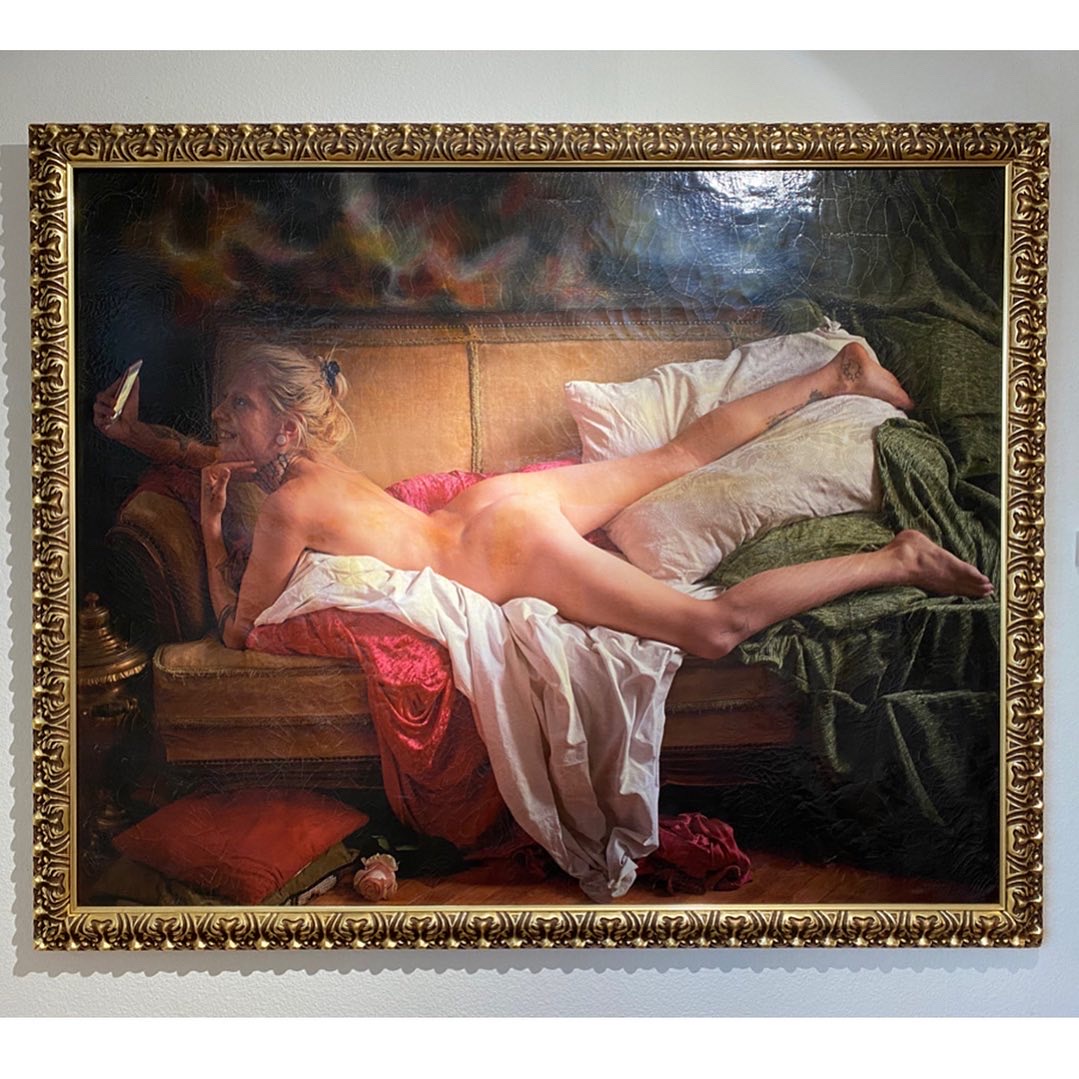 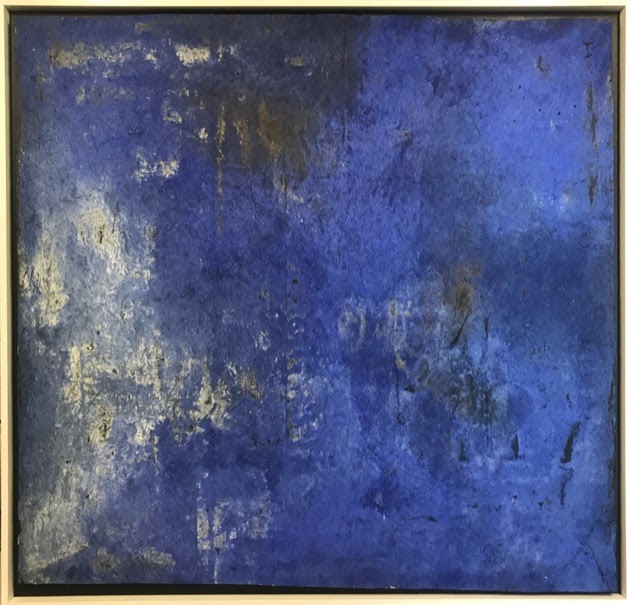 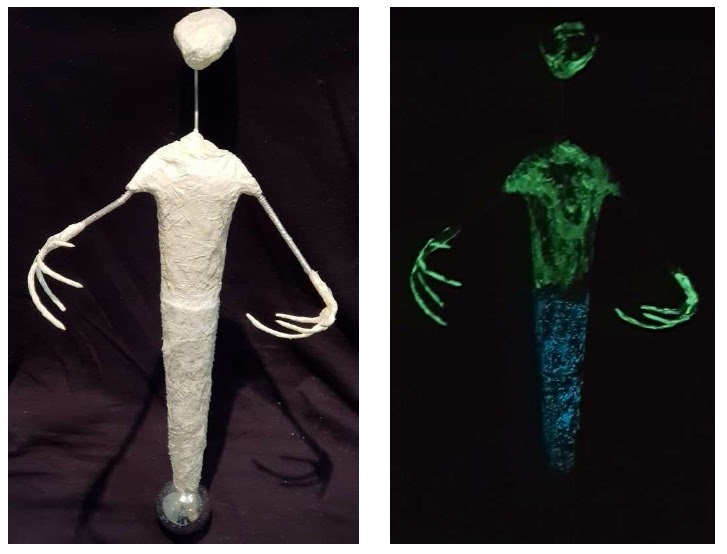 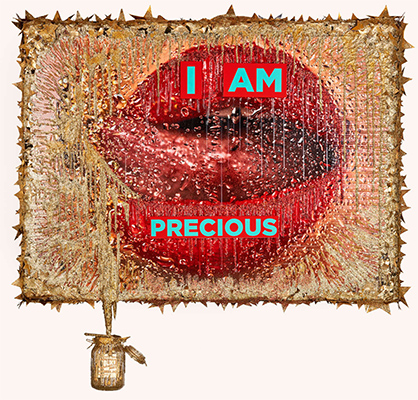 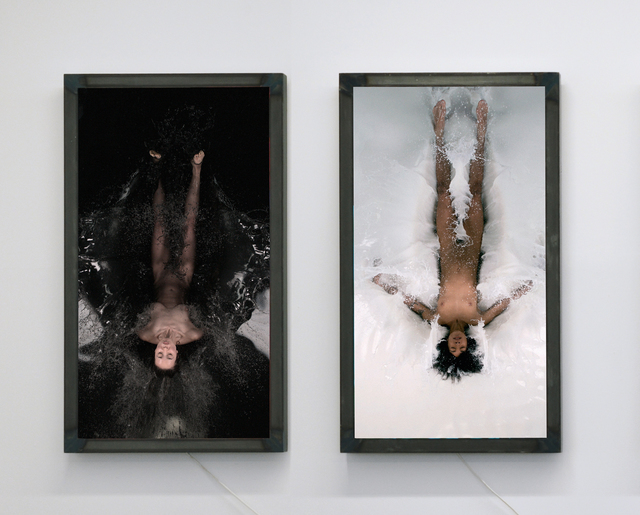 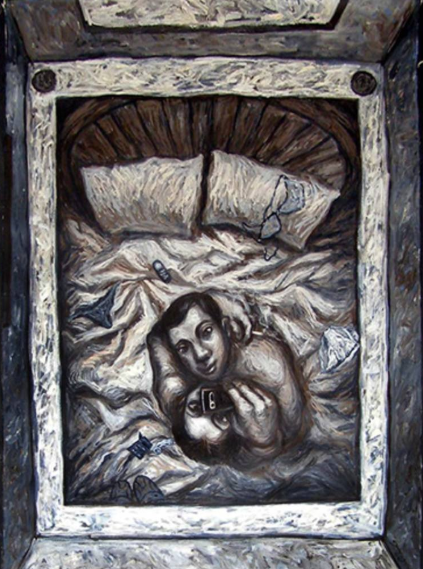