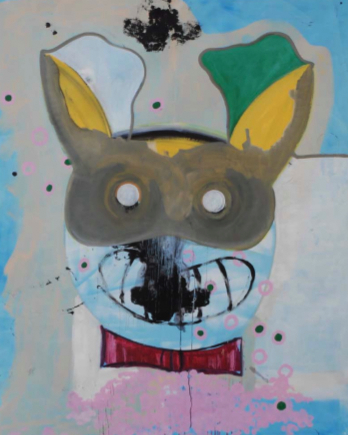 The exhibition entitled We like you at Mondejar Gallery, Zürich, is a presentation of joint works by brothers Andreas (b. 1963) and Alexander (b. 1977) Bühler, collectively known as GBC. The brothers grew up in Niederwil, St. Gallen and have since pursued discrete artistic practices. Andreas is now based in Zürich, and Alexander between Berlin, Corcapolo and Japan, though both continue to be influenced by extensive travel.

14 years separate the pair, who took different routes to their current practises, Andreas first graduating in physics from the ETH Zürich, while Alexander undertook a BA at Chelsea College of Art. Alexander’s work has latterly taken the form of simple, geometric paintings and small sculptural objects; Andreas also paints, as well as creating large installation pieces. The paintings that makeup We like you were created between 2007 and mid-2009, at a time when both were living in Berlin. In the German capital, where decay and creation are equally present, the brothers had an open field upon which their two personalities could meet: Alexander, the younger, restless and optimistic brother; Andreas, the experienced, sceptical yet equally passionate older sibling. Here they made a conceptual break from their existing practise and sought to make a painting in which the hand of neither could be detected; instead, it is the work of a joint identity.

The paintings emerged from time spent together in a studio, with ongoing conversations and sketching, an almost meditative process to build up momentum from which the first mark on canvas would come forth. They used large canvases that allowed space for more than one graphic idea to be pursued. Working in oil, a medium that allows time for consideration, undoing and layering, the method was half-automatic; first gestures had to be modest, not laying claim to the whole surface, just initiating the image and leaving room for manoeuvre. After the first move followed discussion (rarely directly relating to what they were doing) and experimentation, to the point where they recognised their endeavours as a complete painting and marked it with their stamp, GBC.

The resulting works are poised between figuration and abstraction. The subjects were not transposed directly but were ideas distilled by thought and time, and now appear as fragments on the canvas. A sail cuts across the work N5, (2007) close to the eye, as if the work were a landscape from a vaguely remembered dream; in other works, such as Intro, (2008) the elements have been placed in the centre of the canvas, ripped from their bearings in the imagination to be part of a fresh re-imagining orchestrated by the brothers. Some works share an aesthetic of Pop artists of the 1960s, such as David Hockney, others are more akin to paintings by artists recognised now as contemporary, like Alex Katz or Luc Tuymans. Similarities lie in an optimistic light that bathes the canvases, cleansing the image. This is not merely stylistic, but is the result of a determination not to make loud works; the paintings require time to be seen, revealing their subtleties only little by little. But one signature style cannot easily be discerned from this group of works; they are a testament to a moment when the brothers first deliberately combined their efforts. Trial and error were part of a process in which they acted while looking, metaphorically speaking, from the corners of their eyes, in order not to dominate or thwart the potential of their enterprise. The exhibition We like you presents shared genes and different experiences combined on canvas; the brothers are now developing a second group of works, which build on this initial stage. These works will be honed and crafted, but will they have the raw excitement of the first, uncharted meeting of minds? 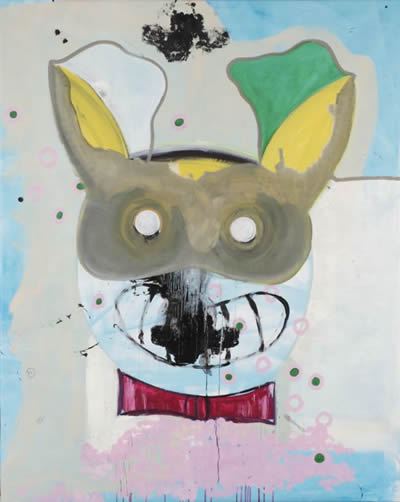 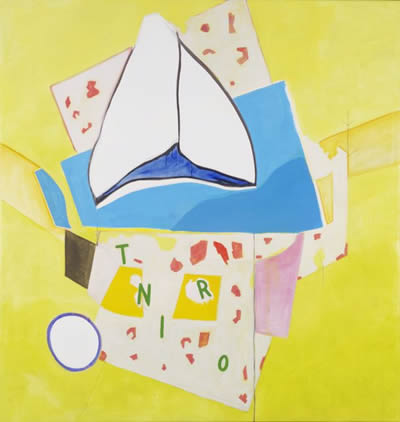 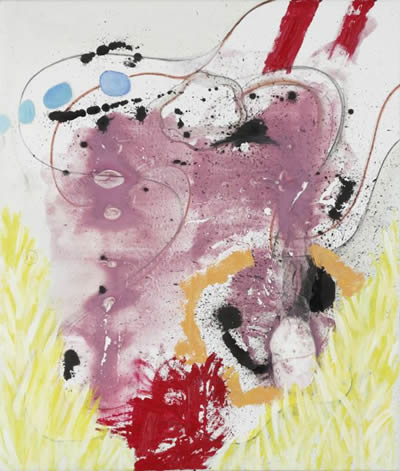 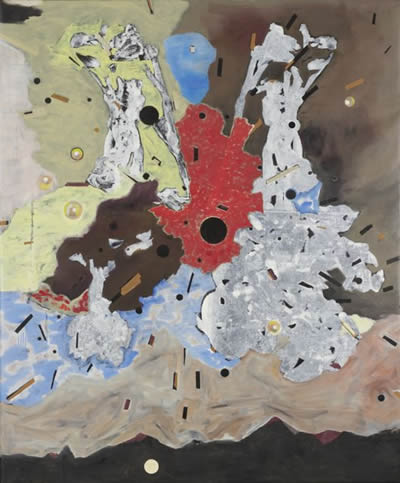 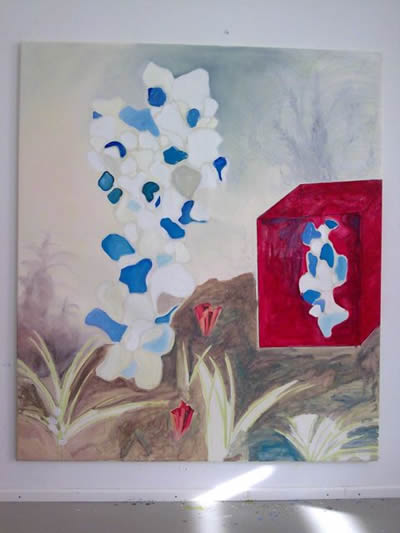 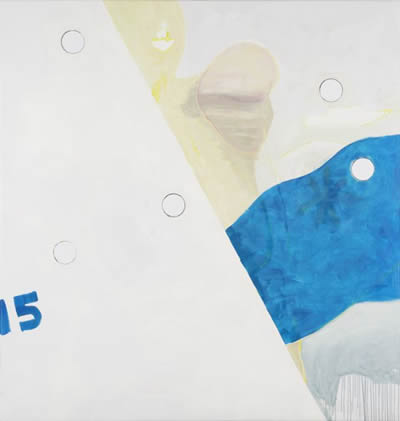 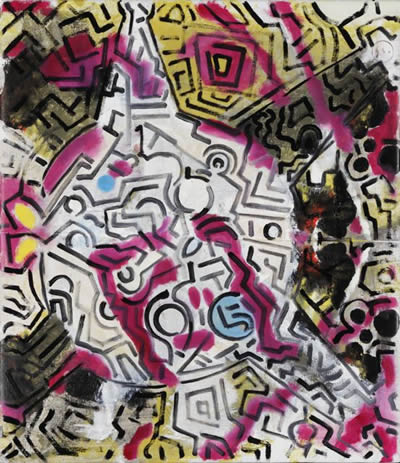 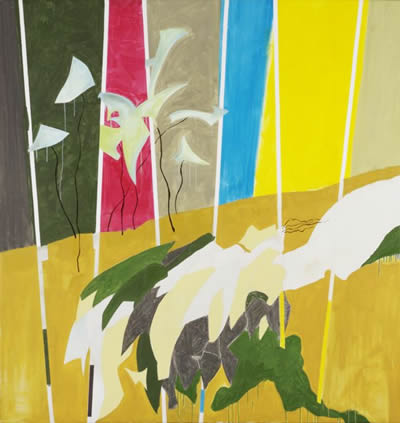 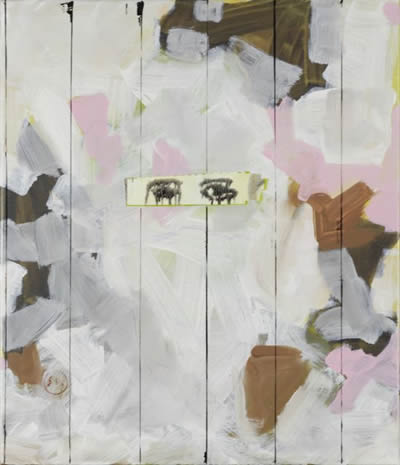 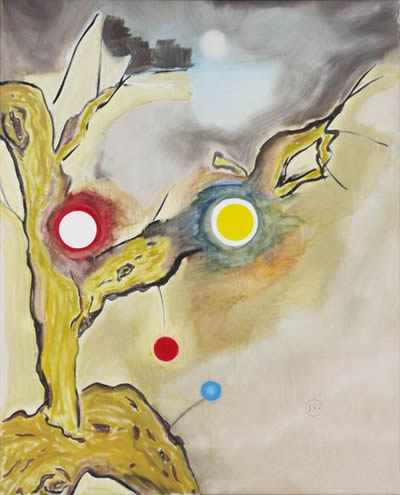