In recent years, Mark Divo’s works; notably constructions of stolen goods, have been shown in many art exhibits worldwide, including the 2010 Fridericianum exhibit. His approach, working with and against the established nature of an artificial aesthetics, achieves fascinating results. In formal terms, Divo’s work displays loose links with the "Simplicissimus" or the early Karl May. His fake objects, which are formed by and bear the traces of physical disrespect, are situated between hysteria and flowerpots.

Inspired by the tradition of do-it-yourself honorary titles or survivalist fraud adopted in terms of form and not only as a kind of self-service, Divo’s early works, in particular, have often been discussed within a social frame of reference. In 2009, he made a work with the programmatic title, “Jugend ohne Anker” considered as a turning point in his artistic praxis: small in comparison to his room-filling books nailed to the wall; the updated classics question their yellowed morality while using the language of painting in an entirely concrete way. As a seemingly antique object, it suggests a purpose, but it is of no real use for representative purposes. At the same time, the artist explains, “the golden frame somehow prevents the viewer from perceiving the work as reclamation, so that finally it is just a bargain.” In line with this logic, Divo’s works have a tendency to be a clearance sale, understood as clearance sale in relation to a function. Thus, his recently produced porcelain garbage bags, for example, do not suggest a status contrary to the use of values. Rather than either/or demagogy, however, these objects seem to embody an “as well as” ambiguity.

In this spirit, the paintings made from cleaning sponges with titles like “Nie wieder Max Bill” (included in the exhibition), is not leading nowhere. The sponge as an integral, connecting part of a household becomes a displaced suction power, thus acquiring flexibility and playfulness that characterizes Divo’s work in general. Buttered toast becomes a plinth for the crown of the early Romanticism. The youth oscillates between cocaine and convoluted bills. These acts of modification reflect the artist’s interest in the imitation, rejection or alteration of the purpose of various functional individuals and idealisms.

Mark Divo’s first solo show at Mondejar Gallery follows the logic of a Brockenhaus. Conceived and built for hanging on the wall, the works, disassembled and displaced from the artist’s living room, are displayed in the gallery as fragments of a restless process of distrust and fraud, retouching and finishing. Overall, the works reflect on the disintegration of society alluded to in the show’s title, the occidentals decline. 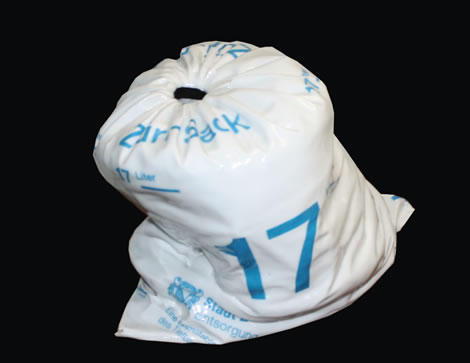 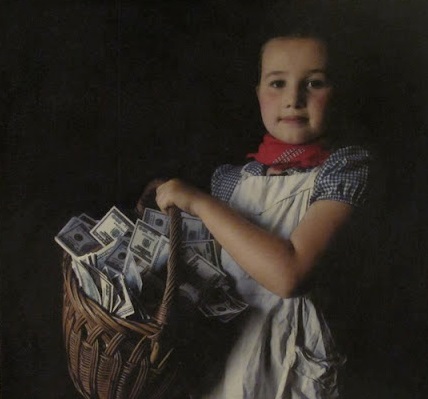 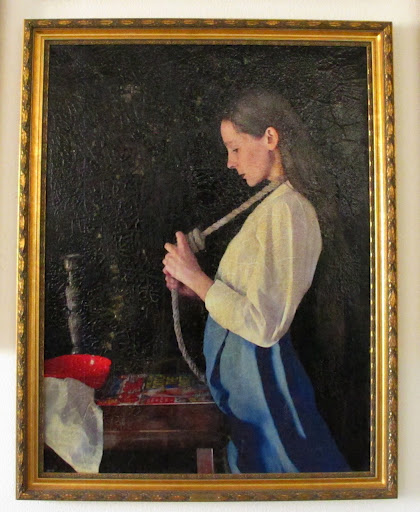 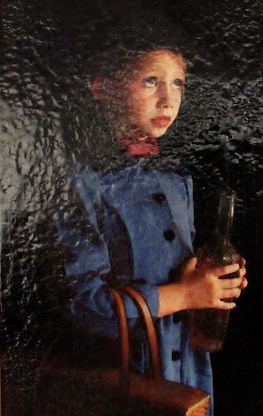 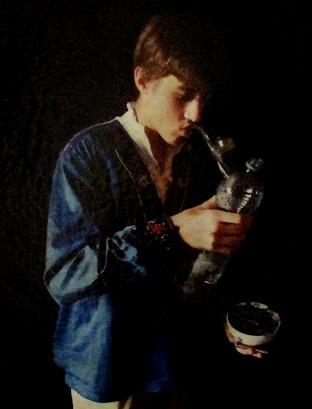 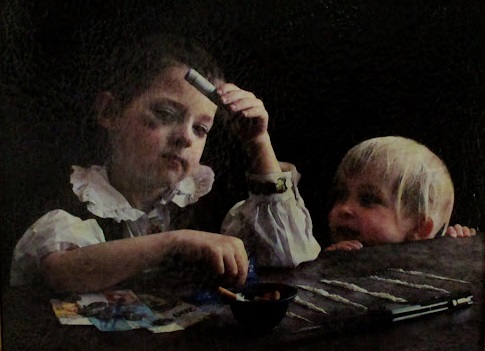