Mick Jagger once said ‘If you went to a party and Dianne Brill was there, you were at the right party… ’Warhol’ called her the ‘Queen of the Night’ and Thierry Mugler designed dresses modelled after her silhouette. Brill is a master of self-presentation and skilled at the art of self-marketing. She can easily be described as an energetic, campy bombshell – American stardom in its purest form. But as a pioneer of a new underground club scene - she also reflected on the mechanisms of celebrity culture. Fully aware of her image, she refined her look and professionalized her performances. So much so that her public self has become the centre of the performance and has virtually passed into her body. She is a pure performance, she is pleasurable and fills any room she enters with a promise to instil feelings of excitement and liberation. Her presence at a party, or club, develops it into an auspicious, nocturnal space from which one expects to forget the monotony of the day and reels in the satisfaction of ones physical and emotional needs.

The Club is also the framework for the work "The Main Attraction" from the artist duo Rico & Michael and starring their friend Dianne Brill. The central motif in the two artists’ collaboration is the question of how self-concepts of different people or groups are constructed and how they relate to the self-understanding of a social collective. Great ideologies and solid social connections are freed and fueled by the ever-available technical possibilities to produce and present one’s own image. This desire (or even: demand), submits itself to the highest possible degree of uniqueness of the self.

This uniqueness to stage or to market oneself has become an important act of self-determination and the central, postmodern space to do so is the club. It originated in the Disco and early House scenes of 1970 / 80s – with promises of a social space where you can live as you want, and are invited, regardless of your origin or gender to celebrate your individualism and to set the scene. A call to order that continues to this day with such personalities like Dianne Brill as its trailblazers. It is not surprising that such a seductive reputation can be used for economic purposes and eventually become a cornerstone of the commercial mass recreation.

The term "Club" implies a community that also can initiate refusal of entry and the clubbing culture has always worked well by exclusion: through bouncers, side entrances, memberships, mottos or secret parties in basements, in which you have to have a special relationship to gain access. Many clubs were accustomed to maintaining a legendary and wild image, so as to bind a loyal clientele and special individuals with the myth of a mutually acknowledged circle of uniqueness. The desire to be let into such a place and be able to participate only reinforces the value of the club - everyone wants to be part of it.

This paradox of the club as a treasured place of celebrated individualism among like-minded spirits on the one side and the "Yolo" - mass culture on the other points to a conflict which is smouldering in other spheres of social life: what is staged as a subculture in a society whose dogma is "be yourself" and a desire for an individualistic, authentic lifestyle, that is then immediately identified, collected and commercialized. The polarization of the mainstream and individualism has dissolved and has by now passed into the paradox of collective individualism. Can there still be a singular, authentic self that can be capitalized on? Has the ‘Club’ as a place of self-praise become obsolete?

The project "The Main Attraction" contemplates these questions and deals with strategies of self-presentation and marketing. Dianne Brill and the artists Rico & Michael occur therein as figures in a comic, as sculptures from a 3D printer and in a live show. All three works will be presented at the Bar 3000 / Zukunft Club in a unique evening. 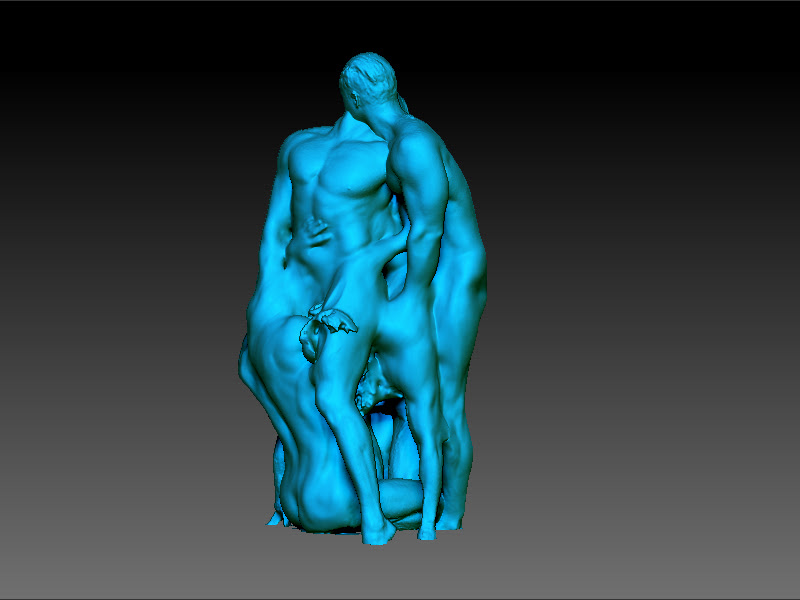 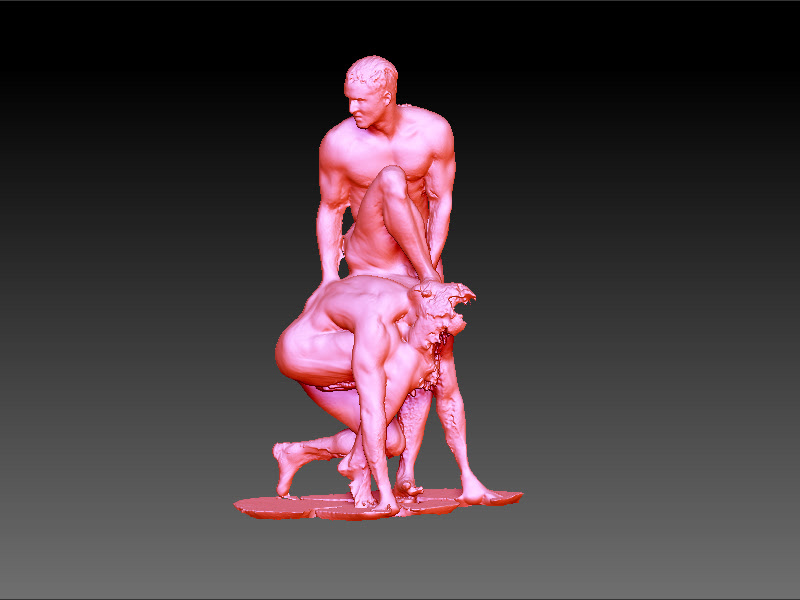 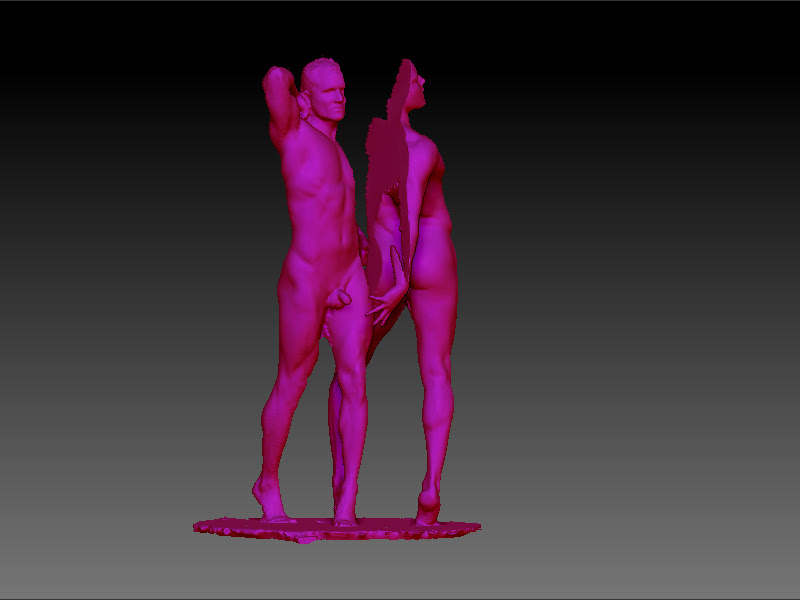 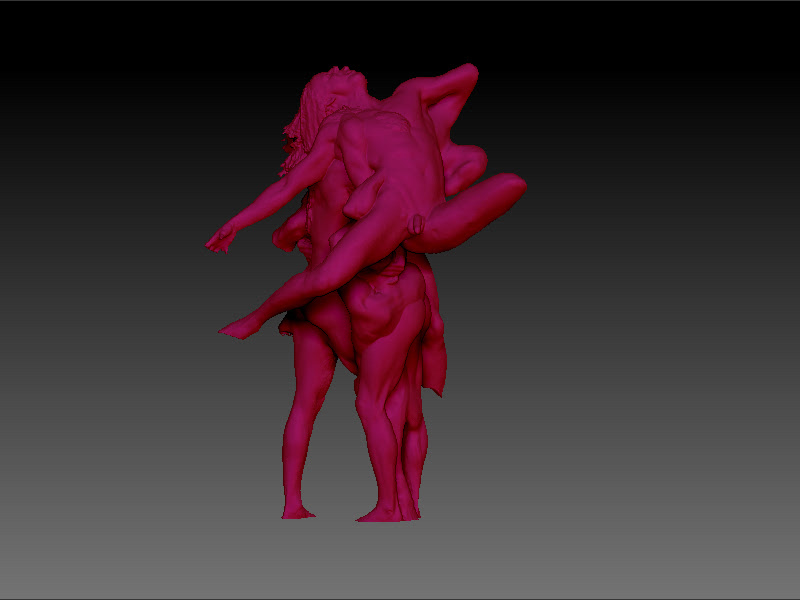 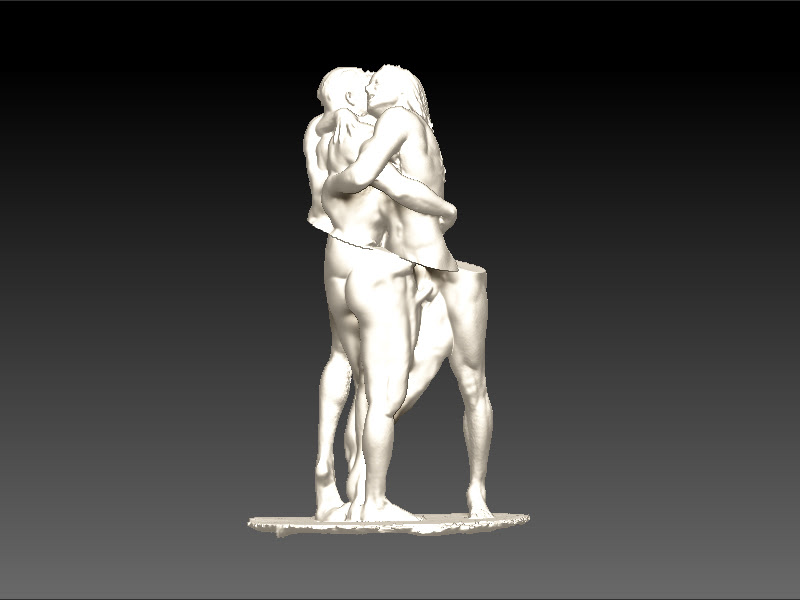 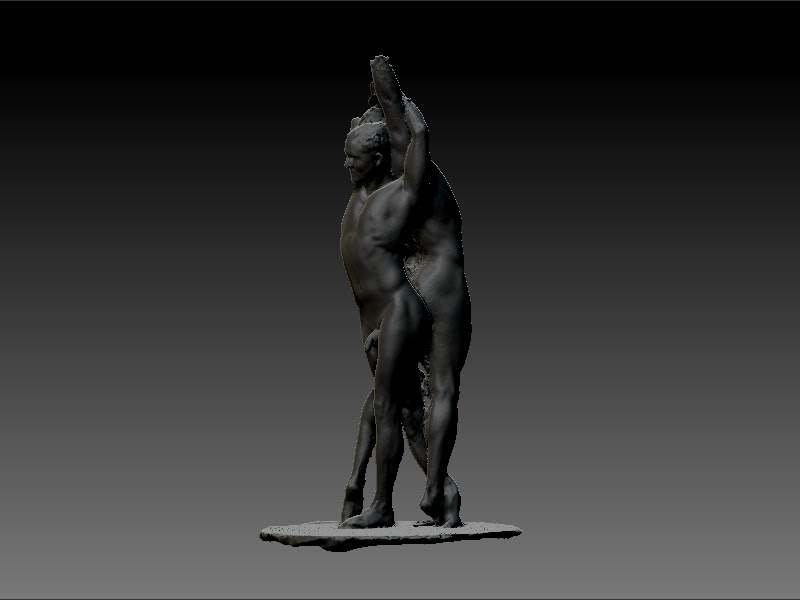 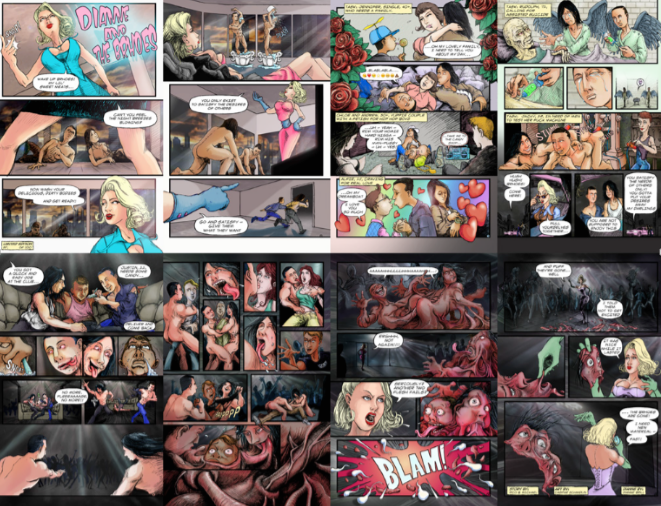 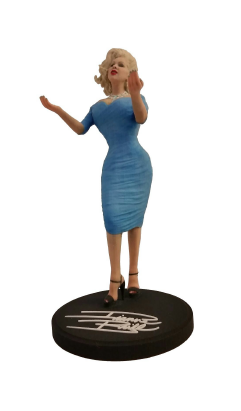 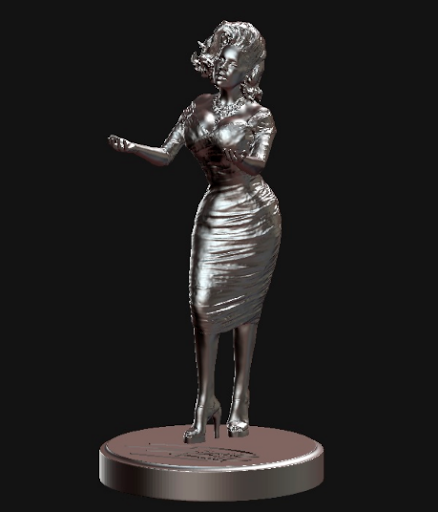